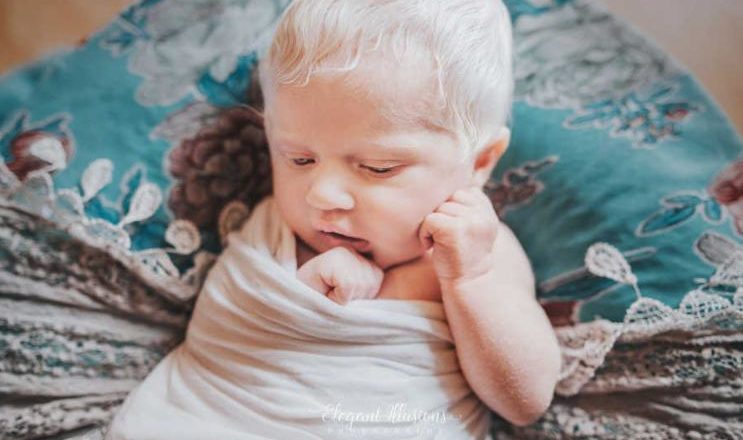 Taylor Dunnavent discussed the sentiments, memories, and ideas she had when Noralynn was diagnosed with albinism at birth (lack of pigmentation of the skin, hair, and iris).

Noralinn was the second child of Taylor and her spouse Chris (the couple is raising a 5-year-old daughter, Brooklyn). The mom of an amazing girl claimed that although her second pregnancy was typical, it was very different from the first. Two weeks prior to the scheduled date, on March 4, in the evening, labor started. «She’s got hair,» the midwife remarked to Taylor as she went into birth. 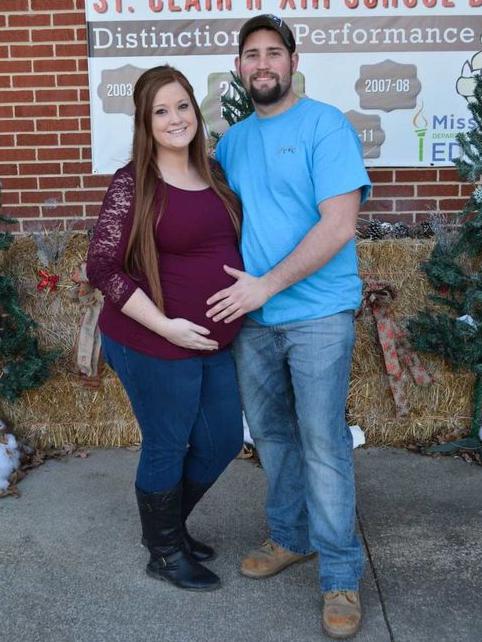 The prospective mother was not surprised because her first child had a mop of black hair when she was born. What kind of child will she have, the woman wondered. Redhead? Brunette? Taylor, though, could only exclaim, «Oh my God!» as she saw her baby daughter. Snow-white hair adorned her little head.

Shock and anxiousness were the new mother’s initial feelings. She was filled with questions, such as «Why does the infant have such white hair?» «How could this happen?» and «Is her daughter okay?» In the maternity ward, Noralinn became well-known.

Everyone was curious about the strange baby and wanted to speak to her mother, but Taylor wasn’t ready for the attention. The fact that the girl was termed «albino» startled her. The woman had the impression that her daughter was kept apart from «normal» kids. 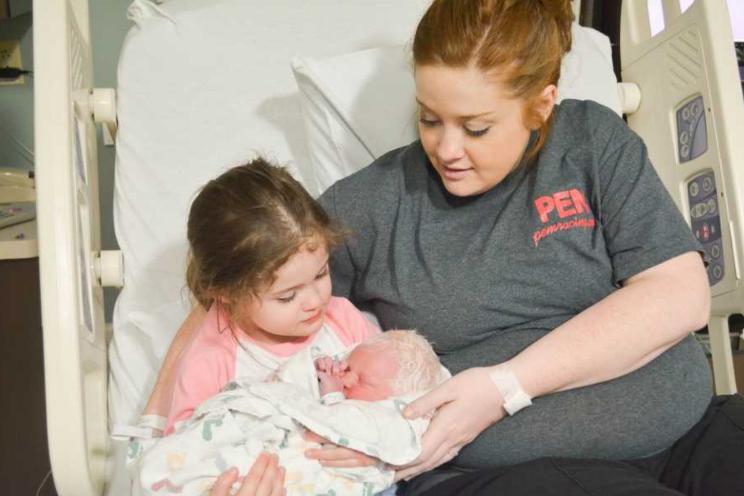 Taylor was preparing for a barrage of inquiries from family and friends when she got home. The small town of St. Clair rapidly became inundated with information about the albino girl, which distressed the Dunnavent family more.

There were more comments and inquiries about the «little albino.» The mother was unsure of how to shield her child from the vast and intrusive outside world. She wished to impart on Noralinn the virtue of overcoming self-hatred resulting from differences from others. 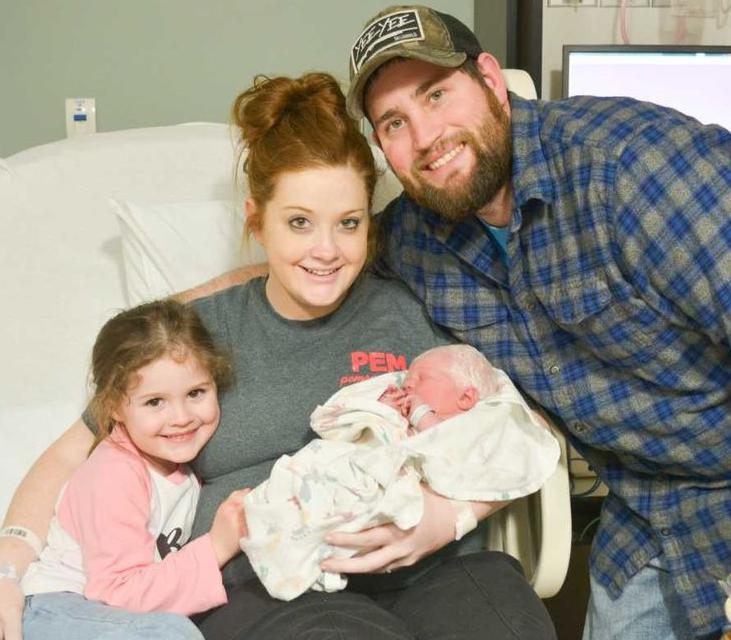 Brooklyn, Noralinn’s older sister, is the first to embrace her for who she is without reservation. The girl spotted a snow fairy and a relative of Princess Elsa from the animated film «Frozen,» not an albino. Taylor came to the realization that kids do not notice the disparities that are obvious to adults.

The couple’s daughter’s hair and eye color are not anticipated to change, according to a geneticist. She might eventually require corrective lenses, and hearing issues are not completely ruled out.

Additionally, the infant should not be seen outside in the sunlight without high factor sun protection. 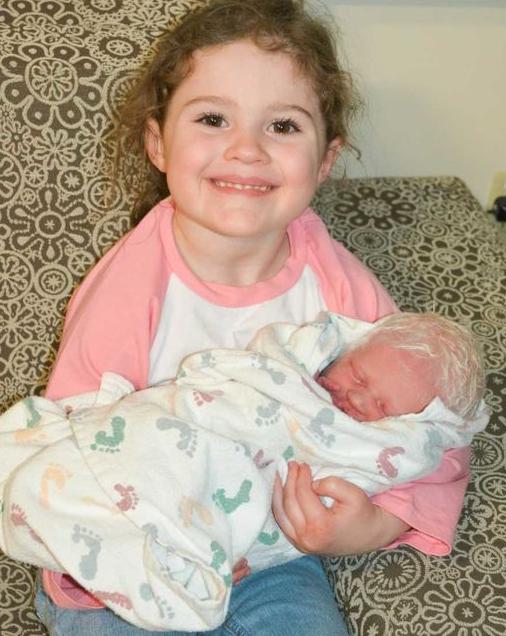 Taylor slowed down a little after speaking with the doctor. She understood that there are no health issues with the girl that cannot be resolved. She learned a number of things from her kid, including that it’s okay to be different from other people and that everyone is special in their own way.